Serving Size: 1 Tablet Daily Value Not Established Amount Per Tablet %DV
Raw Brain ( bovine) Tissue 200 mg. Freeze dried, defatted, uncut, 100% pure
and BSE FREE from New Zealand. Brain is a large mass of nerve tissues
contained in the skull, connected to the spinal cord, surrounded by three
layers of tough membranes called the meninges. Brain cells, with the spinal
cord, are interwoven into a complex relay system which collects, stores, and
sends out sensations and information. Each area of the brain is responsible
for the control of a particular part of he body, or a particular group of
sensations or impulses, specialized receptor cells, collect data about our
environment and feed the information to the central nervous system where it is
quickly sorted out and filed or acted upon. The body has millions of pain,
pressure and hearing receptors and each eye contains over 100 million light
receptors. Add to these the taste, smell, sound, and other radar like
receptors feeding information along the nerve paths to the brain, which alone
contains over 12 million nerve cells. Just within the cranial cavity and
continuous with the spinal cord is the lower brain stem which controls the
muscles and the sensory organs of the head. Above the lower brain stem is the
part known as the midbrain where eye movements and a number of involuntary
muscular reflexes are controlled. Cerebellum which is the second largest
single section of the brain grows out behind the midbrain. Its function is to
coordinate and integrate the action patterns throughout the nervous system,
thus is responsible for smoothness of action. A disturbance in the cerebellum
results in spastic, disjointed movements and a lack of muscular coordination.
Hypothalamus is located directly above and in front of the midbrain. This
group of cells regulates sexual functions, body temperature, sleeping, and
aggression. 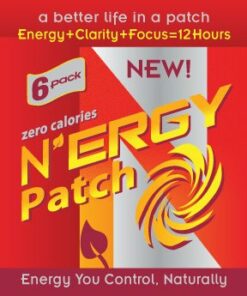 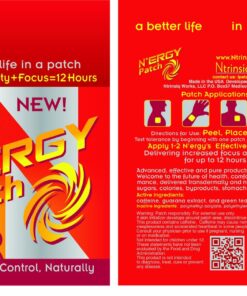 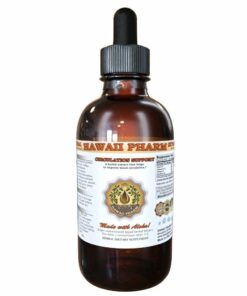 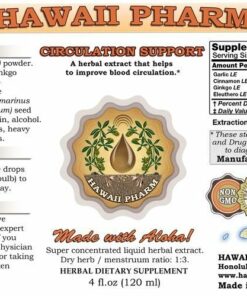 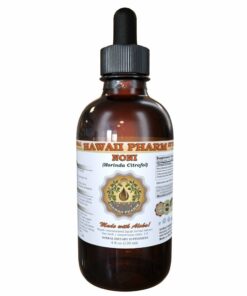 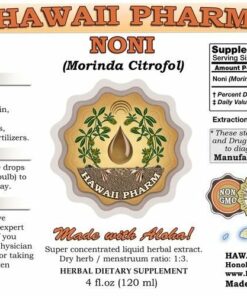 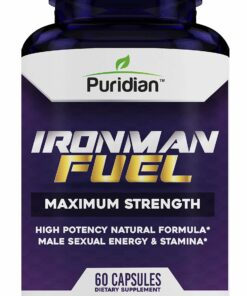 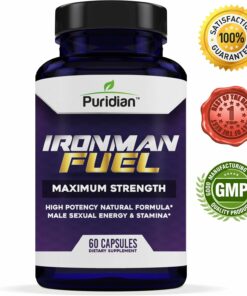 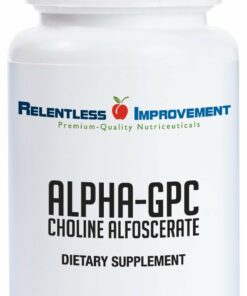 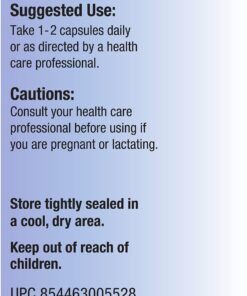 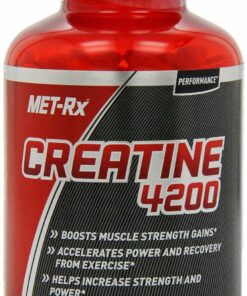 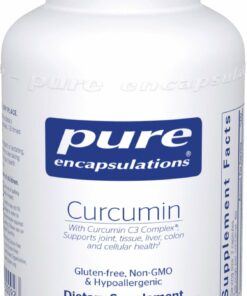 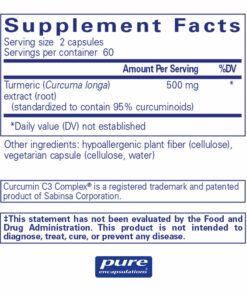 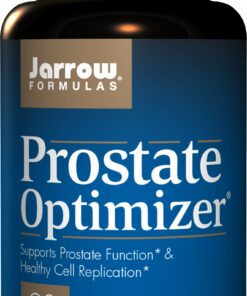 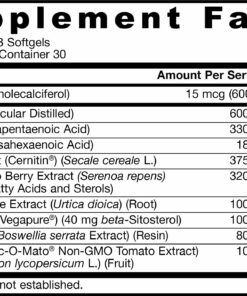