As our bodies age, this bone density is lost. As the relative hormone levels
shift in midlife — more drastically in women than in men — bone mass begins to
dwindle. Some bone is already being lost by the time women reach menopause,
but the rate of loss can increase up to tenfold during the first five years
after menopause. Bone density loss is not just associated with calcium
deficiency, but also with an insufficient intake of a host of other nutrients
including magnesium and vitamin D3. In order for calcium to help maintain
healthy bones, adequate amounts of vitamin D3, zinc, magnesium, manganese, and
other nutrients should be available so that calcium and phosphorus can be
incorporated into the bone matrix. Additionally, many forms of calcium are not
particularly well absorbed. While loss of bone density is more commonly
experienced by women, aging men can also have this issue. Both men and women
may experience significant deficits of magnesium if they do not supplement.
Bone Restore now contains magnesium. Magnesium is not only needed to maintain
strong bones, but it is vital to promoting a healthy vascular system. In fact,
magnesium is critical for facilitating hundreds of reactions that our bodies
require to maintain optimal health. To overcome the problems that preclude
aging adults from achieving optimal calcium status, Life Extension offers a
proprietary comprehensive mineral formula called Bone Restore which has been
designed to support healthy bone density and strength. Bone Restore provides
700 mg of 3 types of calcium, along with the critically important nutrients
magnesium, boron, zinc, silicon, manganese and vitamin D3 needed for healthy
bones. In fact, the boron in this formula, called FruiteX B OsteoBoron, is a
calcium/carbohydrate/boron complex, similar to what is found in fruits and
vegetables and is more bioavailable than boron citrate. Scientific research
has established the beneficial effects of boron on the strength of bones and
joints. 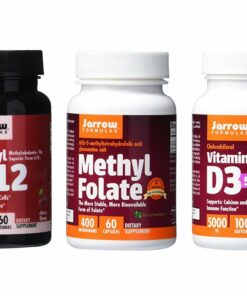 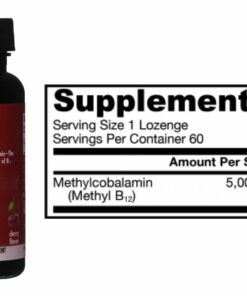 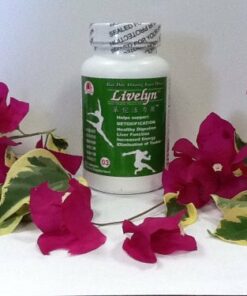 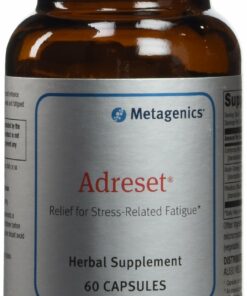 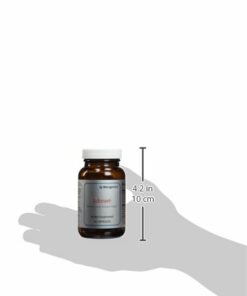 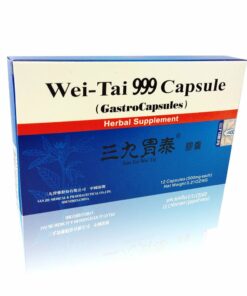 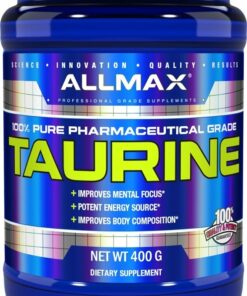 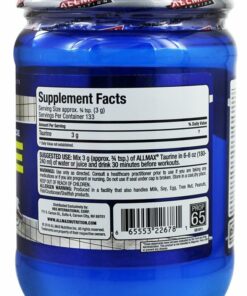 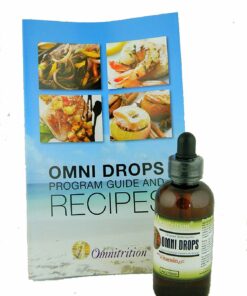 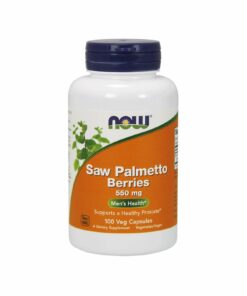 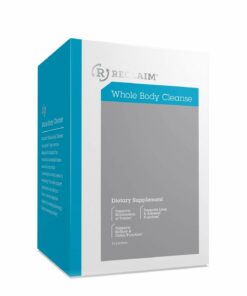 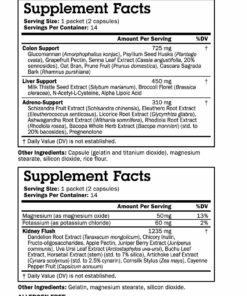